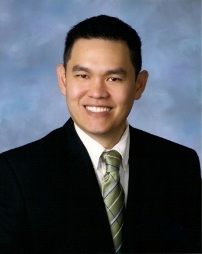 Dr. William Yu was born in Miami, FL and raised in Puerto Rico where he learned Spanish and English. He got his BS at the University of Florida in 1996 and his Doctorate of Optometry at Nova Southeastern University.

His clinical rotations at NSU included ocular disease, contact lenses, pediatrics, and low vision. He was the recipient of the Primary Care Clinician Award during his third and fourth year of school. He was the Student Government President and graduated with highest honors.
Dr. Yu is currently licensed to practice optometry in Florida. He is a member of the American Optometric Association and the Florida Optometric Association. His hobbies include sports and spending time with his wife and two daughters. 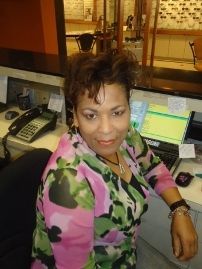 Debbie was born and raised in Omaha, Nebraska. She has over 20 years of experience in the optical field. Her career has taken her to locations from Oklahoma, to Greece, Germany and for the last 20 years here at the Einhorn Eyecare Center. She currently lives in Homestead. She loves to travel, spend time with family and watch her latest love, NASCAR. 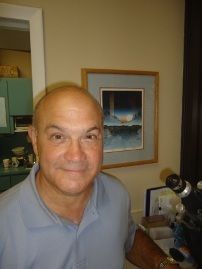 Pete was born in Charleston, SC but was raised in Miami. He earned his opticians degree in New York where he worked for nine years at a high end midtown optical. He then moved back down to Miami where he’s worked at the Einhorn Eyecare Center for the past 11 years. 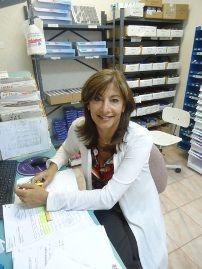 Vivian has been with the Einhorn Eyecare Center since the practice started over 30 years ago. She was born in Cuba but raised in Miami since the age of three. She enjoys spending time with her two daughters, son and husband.

Font Resize
Contrast
Accessibility by WAH
Call Us Text Us